Suspended sentence for teen who assaulted three PCs in one night 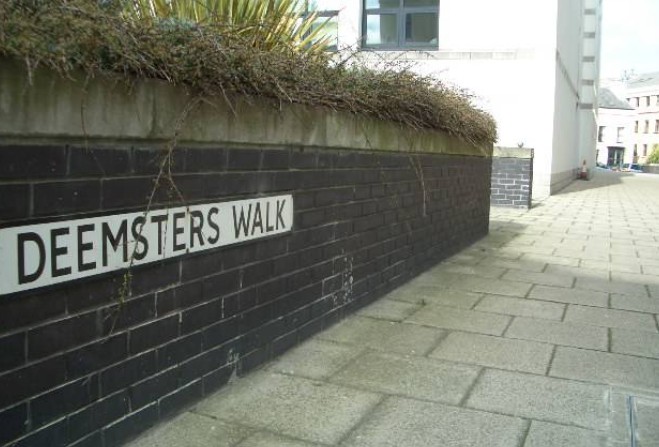 A teenager from Peel, who assaulted three police officers in one night, has been handed a suspended prison sentence.

Teoni Jai Blanchard, of North View, lashed out after being arrested on 10 September after being disorderly on licensed premises.

Police were called to The British Hotel, on North Quay in Douglas, after Blanchard was seen pushing other customers and ‘swinging punches’.

Officers found the 19-year-old on Market Hill - as she was being placed in handcuffs she became ‘actively aggressive’ and dropped to the floor, kicking out at the PC’s thigh.

After being put into the van she then kicked another officer in the chest with ‘considerable force’.

At Police Headquarters Blanchard refused to get out of the vehicle and was ‘screaming, flailing and kicking’ – leg restraints and PAVA incapacitant spray had to be used.

The prosecutor told the court the teenager also began spitting - with saliva landing on a special constable’s leg.

In interview, the next day, Blanchard told officers she couldn’t remember the previous evening.

During sentencing at Douglas Courthouse Blanchard’s advocate described his client as ‘extremely emotional’ saying immediate custody could ‘break her’.

“She is in urgent need of help,” he added: “She’s got a lot on her plate at the moment.”

Sentencing her to four months in custody, suspended for 12 months, Magistrates told her; “This is a very sorry state of affairs isn’t it?”

Describing the spitting as a ‘dirty, filthy habit’ they urged her to seek further help telling her: “Work with probation, work with the authorities, deal with those problems.

"This is a chapter closed, move forward with your life.”

Blanchard will also have to pay prosecution costs of £125.