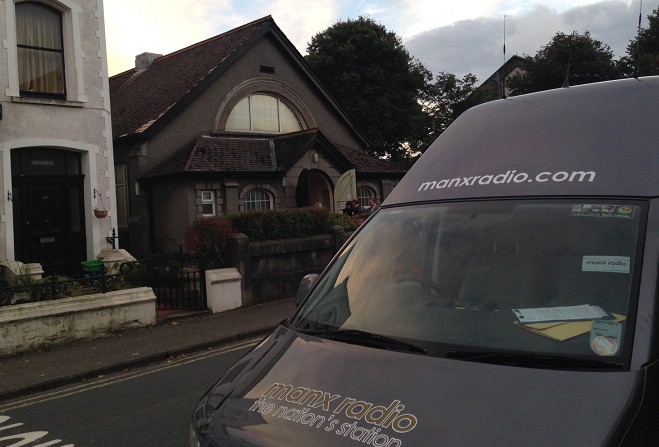 The new government must hit the ground running, when the upheaval of the general election dies down.

That's the belief of Chris Thomas who was re-elected MHK for  Douglas Central, alongside new member Ann Corlett.

Speaking after the declaration, he said the early days of the new administration will be vital: