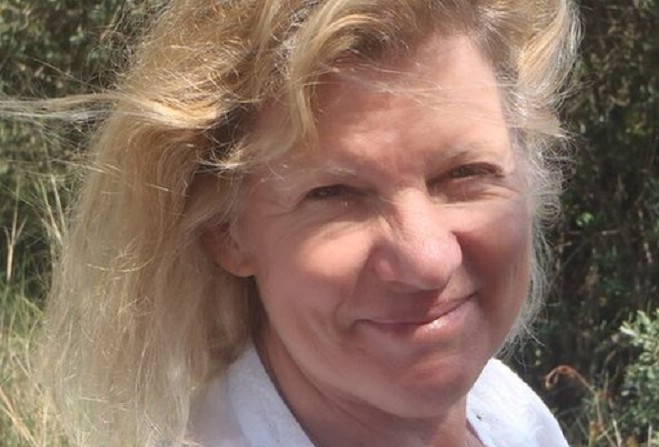 The biggest overhaul of the Island’s parole service is underway after a systemic failure led to the death of a 62 year-old Hampshire woman.

Home Affairs chiefs have promised a comprehensive action plan will be implemented following a public inquiry into the parole system.

It was established after the early release from prison of St John's man Donovan Kitching in April 2014, three weeks before he caused the death by dangerous driving of Gwen Valentine on the Tholt-y-Will road in a unroadworthy car.

When repeat offender Kitching was sentenced in October 2014, Deemster Montgomerie said the system in the Isle of Man had failed.

The damning report backs up that statement, comprising 26 main recommendations, identifying areas of concern regarding the parole system, the role of victims, public protection, licensing conditions and powers to recall offenders who breach their parole conditions.

The department insists many procedures have already been strengthened since the tragedy and offenders are more robustly managed than ever before.

Stuart Valentine, the bereaved son of Gwen Valentine, has described the multi-agency public protection system in place as ‘a disgrace’ which ‘failed on every single level imaginable’.

He’s praised the Island’s response to the tragedy, however, and says it can occur when good people follow flawed processes.

And he’s urged the authorities not to give up on Kitching, who was jailed for 10 years for killing his mother.