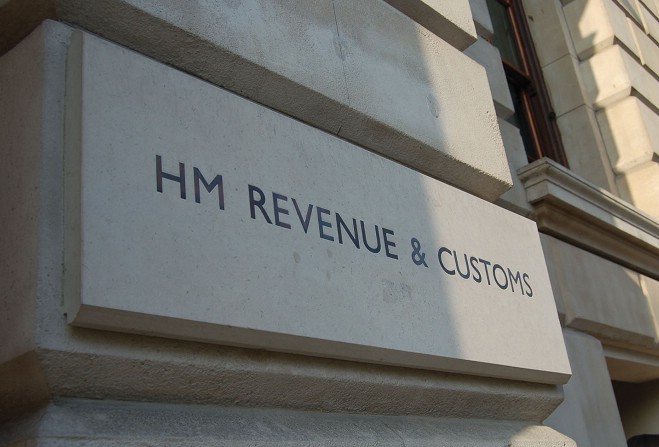 An Isle of Man company is embroiled in what a UK tabloid newspaper is calling a 'tax scandal' that's 'ruining lives'.

The Daily Mail claims more than 50,000 contract workers have been "hit with backdated tax demands for as much as hundreds of thousands of pounds."

The headline reads: "thousands of self-employed face losing their homes and livelihoods after innocently using a tax loophole."

It relates to a scheme which saw UK workers paid using loans from offshore trusts, that did not need to be paid back, meaning employers weren't required to pay income tax and national insurance contributions.

One of those trusts is an unnamed 'umbrella firm' on the Isle of Man.

It's thought the backdated charges, which go back as far as 1999, could raise £3.2billion for the UK treasury.

Manx Radio contacted the Isle of Man Government for comment, but the request was declined.