On Air Night Flight | Midnight - 6:00am
The Overtones - Superstar Download

Talks with one union and letter from three other teaching unions 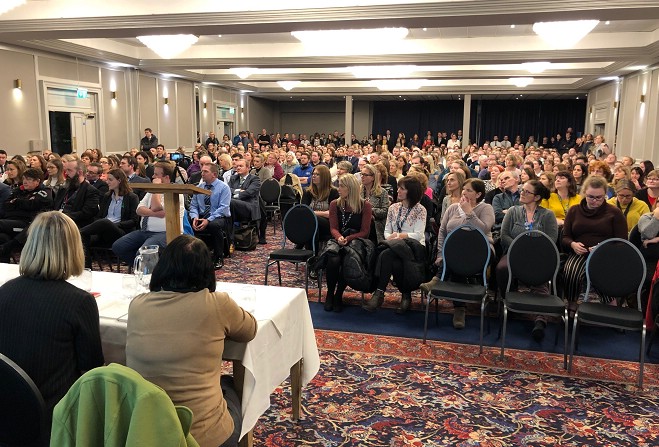 The National Education Union, which is currently not in dispute with the Education Department, will attend talks with department representatives at the Manx Industrial Relations Service offices later today.

ASCL, NAHT and NASUWT want assurances from the department it intends to enter collective conciliation talks with them to reach an agreement.

The letter questions the whole process of MIRS involvement in talks with the NEU as they are not in dispute with the department.

The three unions say this is "creating a dysfunctional industrial relations environment".

They want decision makers to be involved in any future talks saying any agreement reached has to sanctioned by treasury - they have written a separate  letter to the treasury minister.

There's a further reminder they have lost trust in the education department and minister.

The letter ends with a call for fresh, professionally led, collective conciliation talks at the earliest opportunity.

The Education Department says it received the letter late last night and it's being reviewed.