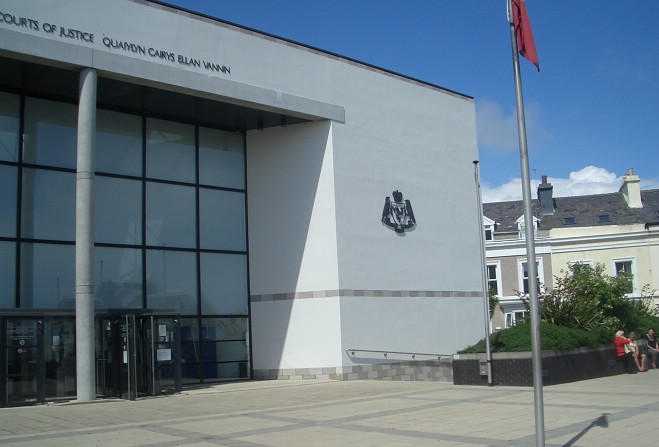 A dispute over a fare led to a Douglas taxi boss screaming abuse at a driver outside the airport, a court’s heard.

He pleaded guilty to using threatening behaviour at the Ronaldsway Airport taxi rank on 13 June.

Prosecution advocate Hazel Carroon offered no evidence on a count of interfering with a witness, and the allegation was discharged.

The hearing was told at around midday, Faragher became convinced the other driver had queue jumped and stolen a fare, prompting him to start berating the other man as he sat in his car.

But he quickly became more aggressive, screaming foulmouthed abuse and shouting it was his Island and the man should leave because nobody wanted him here.

Faragher’s advocate told the court his client wasn’t racist and there was no question of it being a racially-aggravated offence, despite the victim claiming Faragher hated all foreigners.