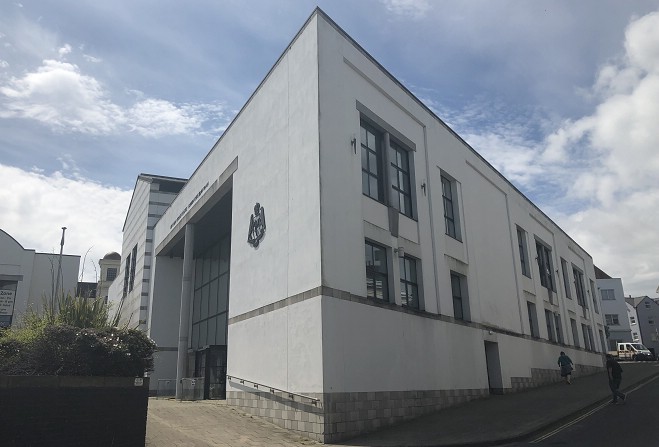 One vehicle had been untaxed for more than year

Keeping half a dozen untaxed vehicles on the road has costs a Douglas taxi driver more than £1,000.

Moore declined to see the duty advocate and represented himself at the hearing, when he admitted six charges.

Prosecution advocate Roger Kane told the hearing one vehicle hadn’t been taxed for more than a year.

The court heard all six of the vehicles were parked on Port-e-Chee Avenue on 9 September.

They included a Ford Mondeo, two Range Rovers, a Citroen Berlingo, a Mercedes S320, and a Volvo C70 which Moore said he’d bought to sell on.

Mr Kane told the hearing the back tax on the vehicles hadn’t yet been paid, and Mr Moore said he’d been unable to do so because the cars had been impounded by police.

He was fined a total of £1,050, and magistrates also ordered him to pay £50 towards prosecution costs.