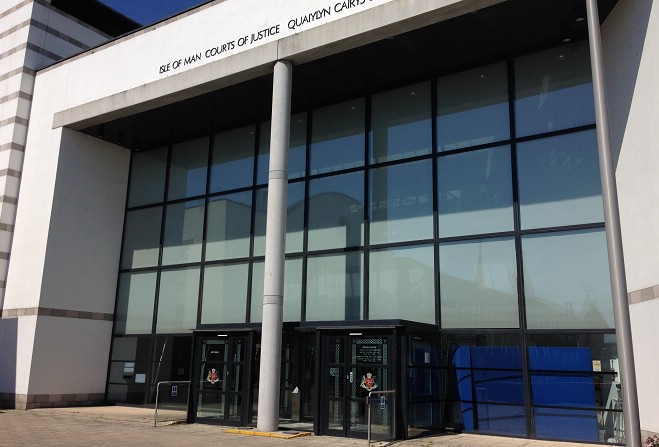 A court’s heard a Douglas taxi driver abused a colleague outside Ronaldsway Airport because he thought the other driver had stolen a fare.

He’s pleaded guilty to using threatening behaviour on 13 June at the airport, but denies intimidating a witness there in August.

Prosecutor Roger Kane said the case was an unpleasant one with overtones of racism.

Mr Kane said at around midday on 13 June, Faragher approached the other man’s car and began berating him loudly.

As he got angrier he became more and more aggressive before telling the man “This is my Island, I don’t want you on this Island”.

When he was arrested and interviewed, he gave police a prepared statement denying he was a racist and saying he didn’t tolerate racism.

Mrs Hughes granted legal aid and bailed Faragher to appear in court again for a pre-trial review due to take place on 12 November.