Taxpayers pick up 'balance' for work done to Sefton Hotel 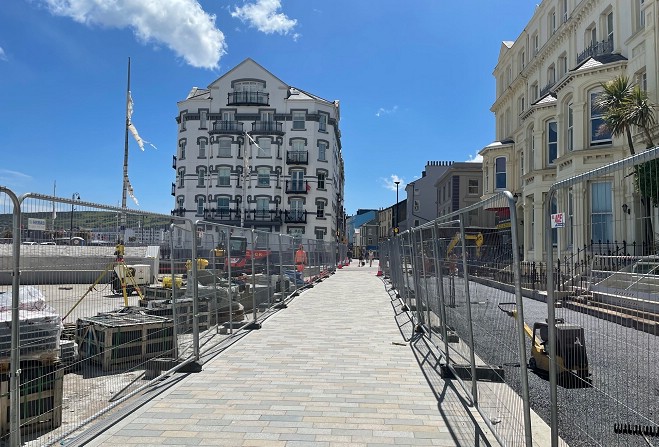 Government says it cannot put a price on work done to The Sefton Hotel as part of the Douglas Promenade redevelopment.

The Department of Infrastructure has confirmed it's undertaken a number of jobs as part of work to develop the 'cultural area'.

The DoI says the hotel has made a 'financial contribution' to the work but taxpayers have picked up the balance.

In a statement to Manx Radio the Department of Infrastructure said:

"The Department has not undertaken any additional work to the Sefton Hotel that wasn’t accounted for or necessary as part of the works to develop the Cultural Area as a piece of Public Open Space.

"Any costs are included in the contractor's tender submission and cannot be separately identified."