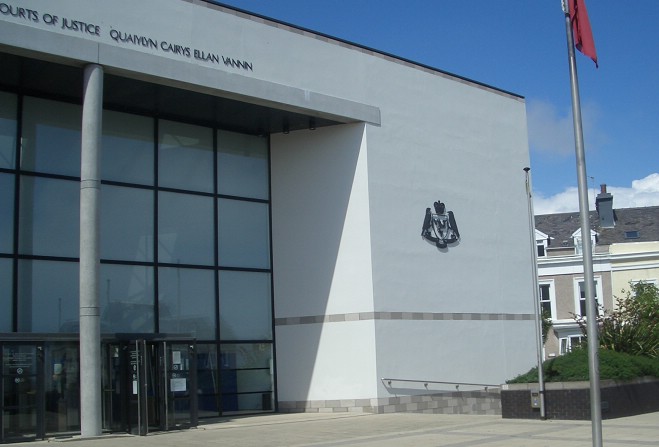 A teacher has been ordered to do community service, after admitting drug-driving and possessing cannabis.

He was stopped by police on September 6 last year, after reports of him driving erratically with an eight-year-old child in the car.

The court heard high levels of cannabinoids and prescription drugs were found in Lewis-Brew's system, and he was found in possession of around five grams of cannabis bush.

Mrs Hughes said she was satisfied the offences were a one-off, resulting from issues in Lewis-Brew's personal life.

She noted the efforts he was making to deal with his issues, using services such as drugs charity Motiv8.

She ordered Lewis-Brew to carry out 180 hours of community service.

He was also banned from driving for two years, and ordered to pay £400 in costs.