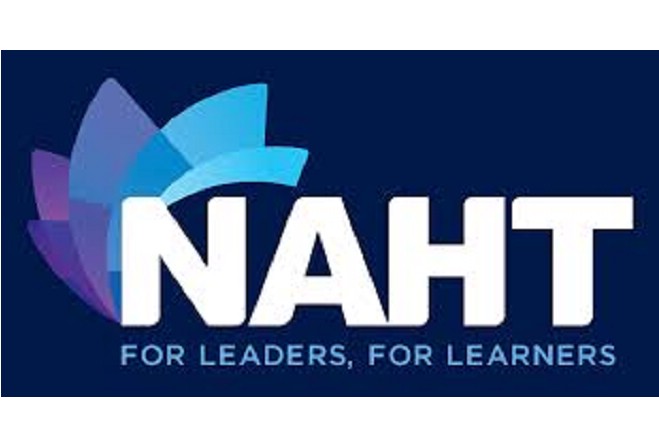 Details have emerged as to what form industrial action by the Island's primary school head teachers and deputy heads will take.

It's due to begin on Tuesday next week, one day before the children go back to school after the summer holidays.

The National Association of Head Teachers has outlined just what its members will be doing - or not doing, as the case may be:

- Non-attendance of senior leaders meetings with the Department of Education, Sport and Culture and Isle of Man Government

- Non-engagement with the appraisal policy of all staff (including senior leadership teams) and the moderation of appraisals.

- Non-engagement with the School Self Review and Evaluation process, other than that required by the provisions of section 51 of the Education Act.

- Refusal to implement or comply with the ParentPay policy, which is used to pay for children's school meals.

- Refusal to engage with surveys, such as ones conducted by the Anti-Bullying Alliance (ABA), which is currently working with the Island's 37 schools.

Meanwhile, the DESC has issued a statement, which says:

"The Department has received a letter from the NAHT confirming the outcome of a ballot of head teachers and deputy heads in Island primary schools, in which the majority indicated they are prepared to take industrial action short of strike action from 3 September 2019.

"The Department would like to reassure parents that schools will open as expected on 4 September 2019 and that the proposed industrial action will not have any immediate impact on the education provided to pupils.

"Separately, the Department has written to all primary school teachers to explain the potential impact the industrial action will have on them.

"The Department is disappointed at the head teachers’ decision but remains committed to finding a resolution to the dispute, which is solely based on the interpretation of a clause in the pay policy for teachers.

"The Department has invited the NAHT to take the dispute to binding arbitration for resolution and currently awaits a response to this suggestion."