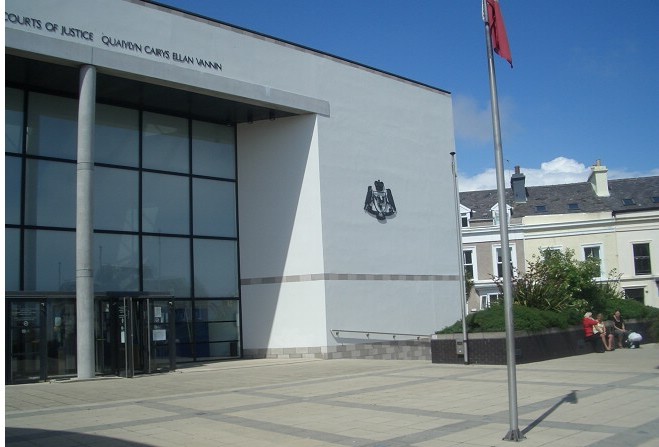 A Douglas teenager who hid a police baton in his clothing told police he'd found it and kept it because it looked 'cool'.

The road worker admitted possessing an offensive weapon in public without a lawful excuse.

Prosecution advocate Rebecca Cubbon told the hearing police spotted Murphy, and another man, in a car park on Circular Road on 29 March.

The other man ran off but police stopped Murphy and searched him.

When they found the extendable police-style weapon he told them he'd found it in the car park and decided to keep it.

The court heard Murphy had spent 18 months on probation after a previous conviction for violence, in 2019, and the latest offence was committed three months after that sentence expired.

Magistrates also ordered the weapon be forfeited and destroyed.