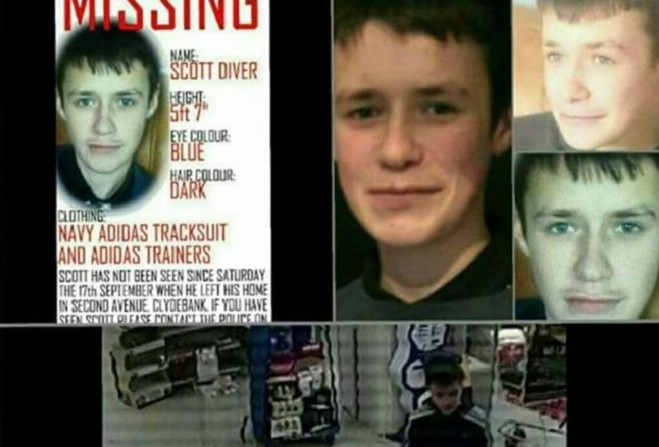 A teenager originally from the Island, who was reported missing in September, has been found dead.

The body of 16-year-old Scott Diver was found in a wooded area close to his home in Clydebank, near Glasgow.

He'd been reported missing since September 17 with CCTV footage released capturing him walking through Dalmuir Park.

Police say Scott's relatives - some of whom live on the Island - have been informed and that they're not treating the case as suspicious.