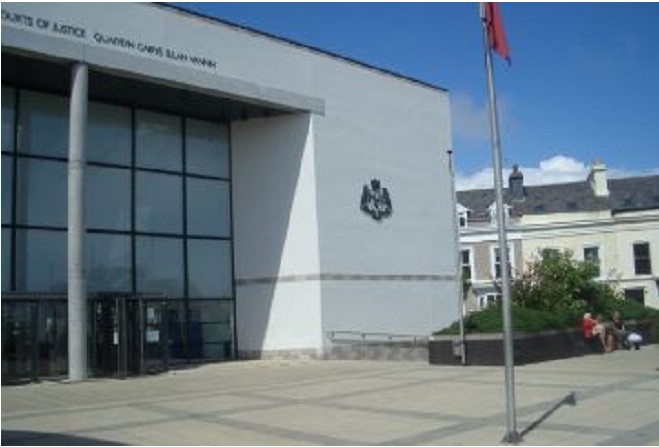 A Douglas teenager has been sent to prison because there is nowhere else for him to stay.

He'd admitted breaching a probation order which meant he had to stay at Tromode House in Braddan.

The court heard he'd pleaded guilty to criminal damage after breaking into a woman's flat at Riverdale in Braddan on 5 June.

Cain told police he'd smashed the window and climbed inside after drinking a bottle of spirits following a 10-day cocaine binge.

His advocate Steve Wood told the court there was nowhere for Cain to live and efforts to find alternative accommodation in order to avoid a jail term had been in vain.

He said the situation was outrageous and hoped the authorities would look into the difficulties young people face.

Mrs Hughes said she agreed but had no other option but to send Cain to prison for 10 weeks, discharging his probation order.