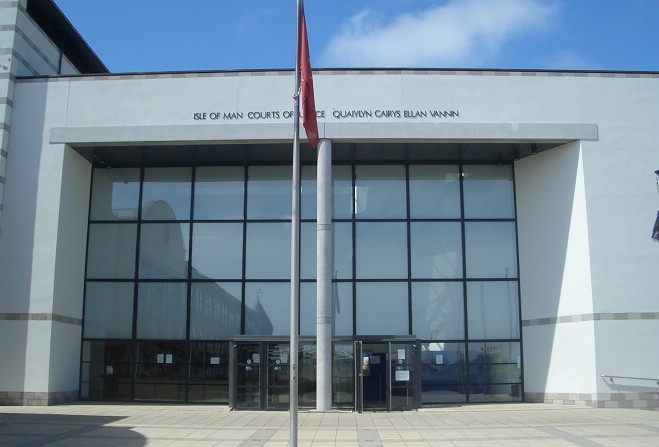 A teenager who’s admitted possessing cannabis and cocaine with intent to supply them has been remanded in custody.

Nineteen-year-old Joseph Dylan Brady, of Circular Road in Douglas, pleaded guilty to the charges, as well as possessing criminal property, as he appeared before High Bailiff Jayne Hughes.

The hearing at Douglas courthouse was told police found £2,800 in cash at his home, as well as 325 grammes of cannabis and 22 grammes of cocaine with a combined value of £8,700.

A further charge of possessing a small lump of cannabis was withdrawn by prosecution advocate Barry Swain.

Mr Swain told the court he would offer no evidence to the charge of possessing cannabis as it was a small amount which couldn’t be directly linked to Brady.

But he said Brady had admitted the larger amounts were his after they were found by police officers his home address on 24 June.

Mrs Hughes committed Brady to a Court of General Gaol Delivery for sentencing, saying her powers were insufficient to deal with him.

He was remanded to the Isle of Man prison and will appear for sentencing at the higher court on 15 July.