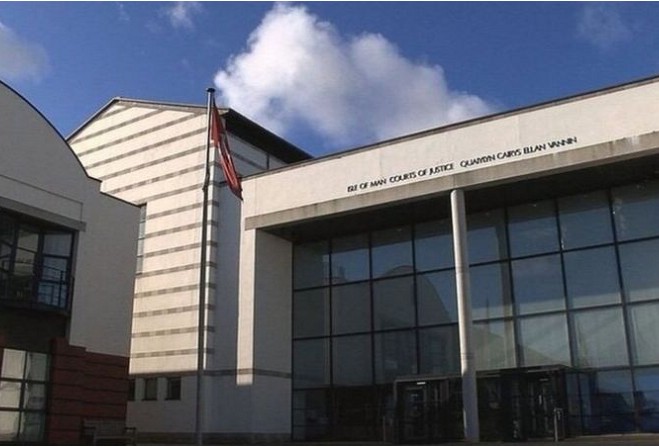 A woman who abused ambulance staff and healthcare workers before biting one police officer and kicking another will be sentenced next month.

She admitted two counts of assaulting police officers, and two of being drunk and disorderly.

Prosecution advocate Hazel Caroon told the hearing Yenituran had been found screaming with no shoes on on 17 September on Broadway in Douglas, but became aggressive and abusive when police tried to help.

Police were called again by paramedics on 5 November, when she was drunk and vomiting near the Villa Marina on Douglas Promenade.

She was abusive towards the ambulance crew, and hurled foul-mouthed insults at police when they arrived.

Later that evening at Noble’s Hospital she abused healthcare workers, and turned violent after she was arrested and taken to police headquarters.

Mrs Hughes bailed her in the sum of £500, with conditions not to enter licensed premises, purchase alcohol or consume it in public, and she’ll appear for sentencing on 21 December.