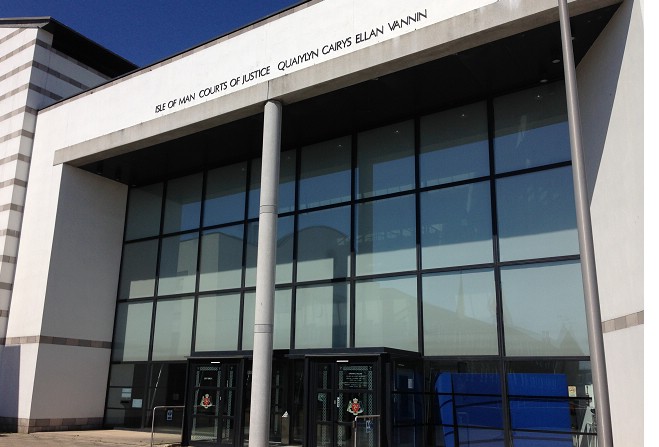 A man has appeared in court accused of stealing money from a golf club.

He hasn’t yet entered a plea to one count of theft on 1 December last year from Peel Golf Club.