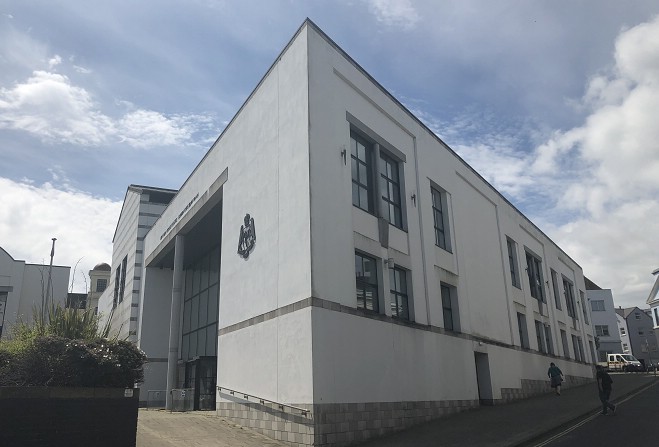 He’s alleged to have possessed an offensive weapon and assaulted a police officer but hasn’t yet entered any pleas.

He told him to drop the knife - when he did so he detained him until other officers arrived.

Mr Swain said Mr Ritchie was drunk and as he was being taken into custody he spat in an officer’s face.

He was arrested and taken to Police Headquarters where he later said he couldn’t remember what happened and answered “no comment” to questions put to him.

Mr Arrowsmith remanded him in custody to next appear before the court on 25 February.