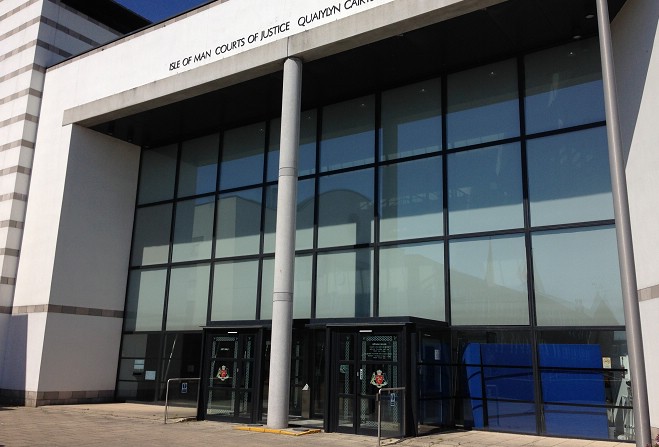 A Ramsey teenager with a history of stealing and attacking police has admitted theft and assaulting an officer while serving a suspended jail term.

She admitted punching an officer at Police Headquarters on 5 October and stealing a bottle of vodka on 4 November.

Prosecution advocate Barry Swain said the attack happened after O’Sullivan had been arrested for other matters and was being taken to a cell in the custody suite.

O’Sullivan punched the officer in the face, causing minor injuries, and a month later she went into the Co-Op store in Christian Street in Ramsey and stole the vodka, worth £7.50.

Mr Swain said the teenager had a string of previous convictions for similar offences, including assaulting police officers in February and theft in April and June.

Her advocate asked for the case to be adjourned while the probation service completes a Social Enquiry Report.

O’Sullivan was granted bail in the sum of £500 and will appear again for sentencing on 14 January.