Tenancy reviews not leading to evictions 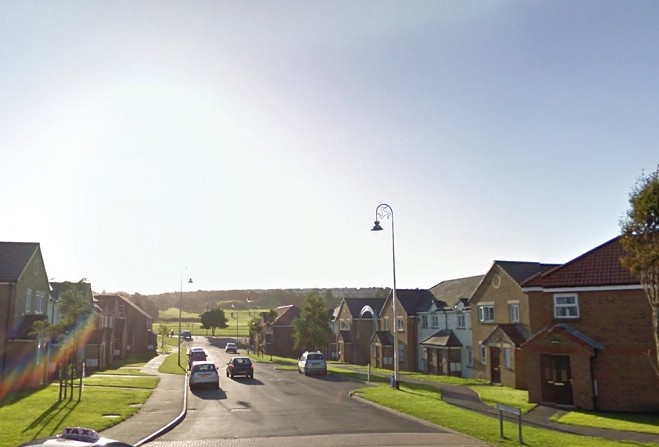 Tenancy reviews for those in social housing aren't leading to people being evicted.

That's according to government figures for the last three years, which show no one has been forced to give up their home after a review.

Since 2017, more than 300 people on fixed term tenancies have been assessed, and of those, only 26 have been asked to pay more rent.

Many tenants aren't signed up to the agreements though - those who haven't are being encouraged to by housing providers when they've had a 'change of circumstances'.

With more than 600 people currently on waiting lists, providers say they want to make sure homes are allocated to those who need them most.

Chairman of Braddan Commissioners, Andrew Jessopp, told Ewan his authority wants all tenants on the agreements as soon as possible:

The figures have been provided by the Department of Infrastructure in response to a written House of Keys question by Ramsey MHK Lawrie Hooper, which you can see below: 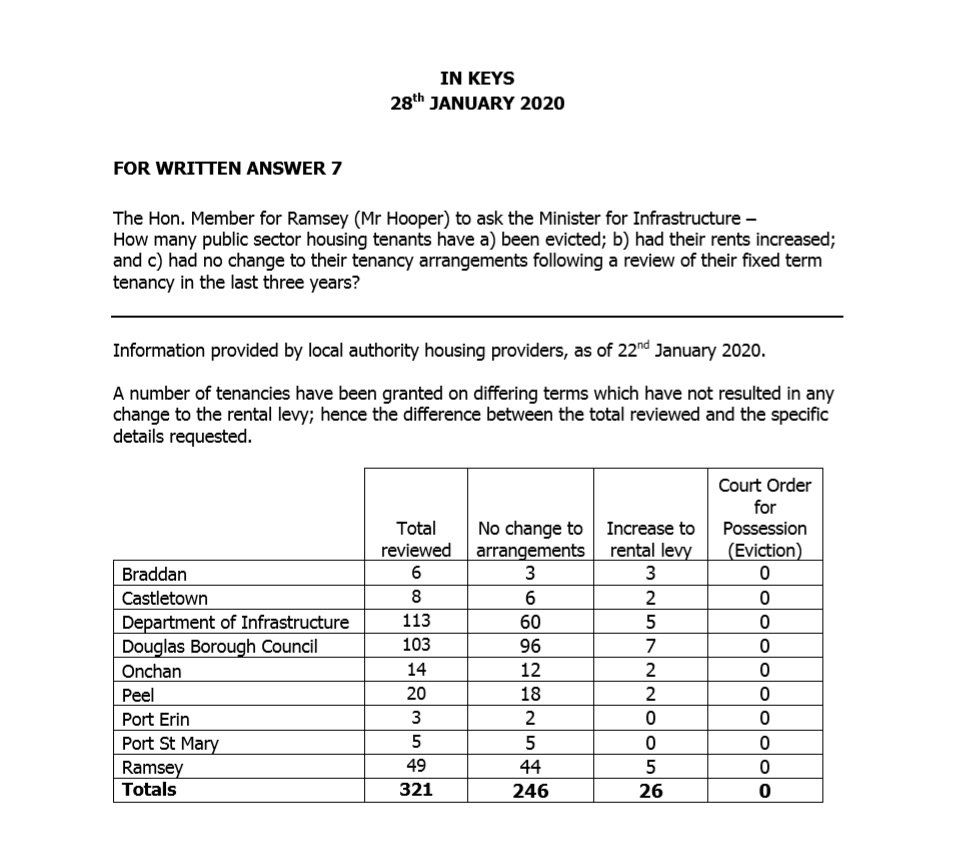