The Birkenhead Boys are back! 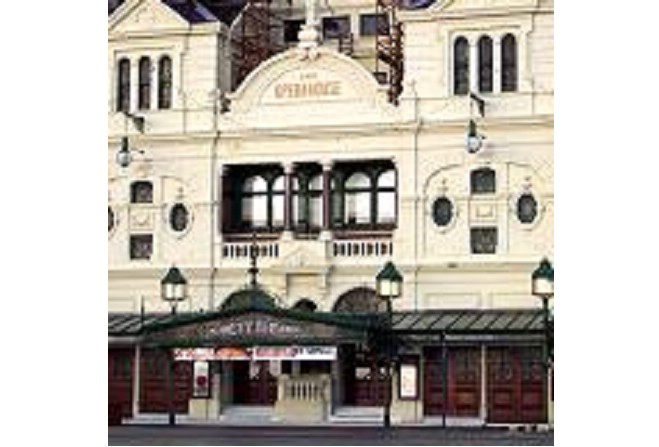 Gang returns to Island half a century later

Half a century after performing on stage in the Isle of Man, a group of friends are returning to repeat the feat.

In 1967, 150 scouts traveled from Birkenhead to the Island to present their variety show and they’ll now tread the boards again at the Gaiety Theatre.

They’ll join Island scouts for a programme of old favourites, together with new and exciting material.

Two of the local promoters, Steve White and Mark O’Connor, say it’s a fitting way to mark the anniversary of their visit.