'The good, the bad and the ugly' budget 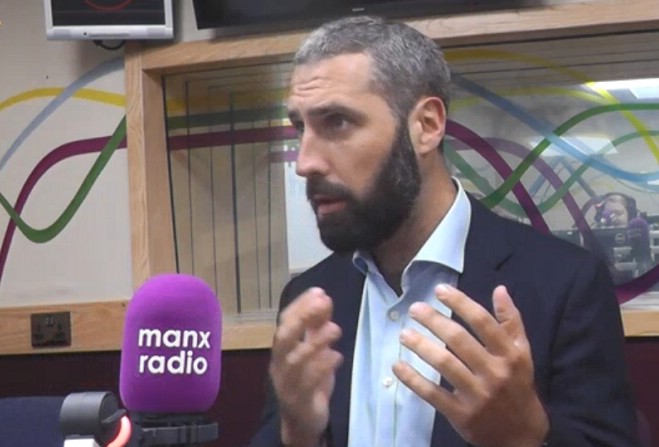 The founder of the Manx Taxpayers' Alliance says government's latest budget offers "the good, the bad and the ugly".

All but one Tynwald member backed the financial plan for the next 12 months.

No tax rises were set out by Treasury Minister Alfred Cannan, while public sector pay rose by 1 per cent.

Speaker of the House of Keys Juan Watterson was the only person to vote against the budget.

Michael Josem appeared as a panellist at a Liberal Vannin Question Time event to discuss the Manx budget on Thursday (25 February) evening.

He said: "There was the good, the bad and the ugly.

"The good thing is unreservedly the government does not appear to have imposed any wide-ranging income or corporate tax hikes.

"The last thing after a year of economic harm for many people would have been the introduction of a new Covid tax and it is very good that the government has resisted any urge to introduce such a thing."

Mr Josem went on to criticise the decision to go back on a public sector pay rise which was previously forecast at two per cent.

The former Lib Van chairman also questioned how much time Tynwald members really had to examine the budget before voting on it.

"The documents were published just after midday on Tuesday (16 February) and between four and five hours later it had been rubber-stamped through the House of Keys.

"There's a lot of things there that deserve debate and some scrutiny would have been good.

"If there had been proper scrutiny the various errors and typos in the budget's pink book could have been corrected."

Ramsey MHK Lawrie Hooper and Isle of Man Foodbank director Neal Mellon were also on the panel as they gave their opinions on what was set out.

The event had been moved to a virtual debate after concerns over a spike in active coronavirus cases.