"The Isle of Man has abandoned us, simple as that" 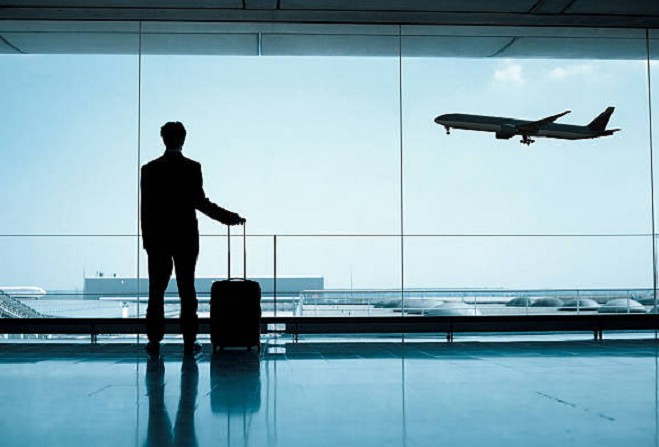 The government has been urged to show some 'imagination' to ensure the safe return of stranded Manx people back to the Island.

It was revealed in Tynwald yesterday, that the number of Manx people claiming to be stranded abroad has now risen to over hundred.

Two of them are 67-year-old Allan Bell and 71-year-old Mike Dean, Island residents who have been enduring a strict lockdown in Goa for 9 days.

In India, the suspension of all commercial flights in and out of the country was announced last week, leaving both Allan and Mike unable to get back to the Island ahead of the full border closure on Friday (26 Mar).

As the tourist resorts have shut their doors, the pair are now staying in isolation with a local family.

Social restrictions are in place meaning they can only make essential trips for food and medicine, with the state's roads reserved for supply and delivery vehicles, measures which are enforced by the military.

Though Mike, who flew out to join Allan a few weeks ago, says there is an increased feeling of hostility towards tourists with fears of a food shortage and even civil unrest.

'We have to get out'

Allan left the Island on 5 January, before the WHO had identified coronavirus as COVID-19 and before the first recorded death in China.

Travel advice remained unchanged from the UK Foreign and Commonwealth Office up until very recently when the virus began to spread.

Initially the FCO advised travellers to remain where they were and to listen to the local authorities in the area.

However, with emergency rescue flights now negotiated by the UK government this week, hundreds of thousands of British citizens will be repatriated.

"It is extraordinarily unpleasant, unfriendly, and very worrying here." Mike told Manx Radio, "to stay here would be madness. We have to get out."

Though with the Island's borders set to remain shut until mid April, the return journey presents the pair with another problem.

"It means we land in the UK, we are homeless and the Isle of Man has abandoned us, simple as that."

The Isle of Man government is asking those stranded to contact the FCO for assistance.

You can listen to the full interview with Allan and Mike below: