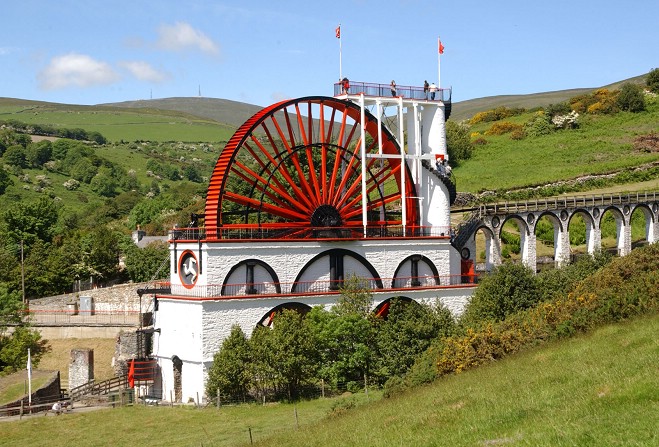 The Island, and the world's, largest waterwheel has stopped turning... again.

The Laxey Wheel is undergoing maintenance work after one of the rods connecting the wheel with the 'T-rocker' component failed.

Manx National Heritage says the damage is down to age and weathering.

The mechanism also stopped turning due to damage to a rod a year ago (August 2019) and only reopened again in July this year.

It's unclear whether the original problem was rectified when the site reopened, however work to fix the issue is now said to be quite complicated, with access needed to difficult-to-reach areas.

Director of MNH Edmund Southworth has said: "Initial indications are that sourcing and shaping replacement timber will be relatively straightforward, but this will be complicated by replacing large sections of timber and metal framework on the rod duct, which are exceptionally difficult to access."