Thomas 'disappointed and surprised' at his dismissal 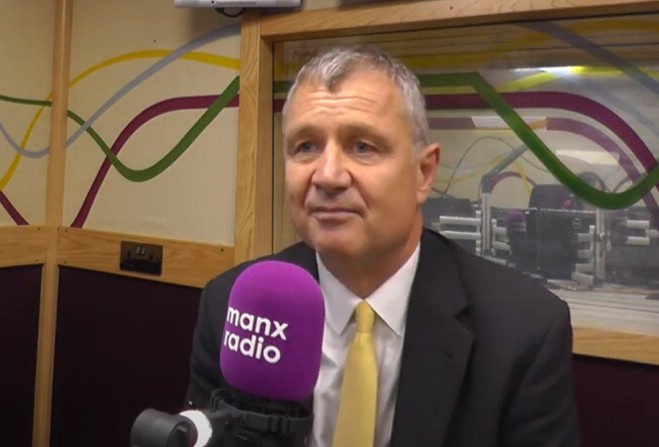 Sacked minister stands by his rebel vote on planning regulations

The recently-sacked policy and reform minister says his dismissal by the chief minister this week was 'profoundly disappointing and surprising'.

Chris Thomas spoke on the Mannin Line this lunchtime, his first public appearance since Howard Quayle removed him from the Council of Ministers on Wednesday.

It was because he voted against the government in Tynwald on a bid to remove the ability to speak at virtual planning inquiries, which was being brought in under emergency powers.

Mr Thomas says questions remained over the legality and intention of the defeated motion, and he stands by his decision:

Speaking on Manx Radio's Breakfast, the Chief Minister Howard Quayle explained to Sian Cowper that he had not choice to fire Mr Thomas after he broke collective responsibility rules without permission:

Former Health Minister Kate Costain, who was made to resign by Mr Quayle in 2018, told Chris Cave she's shocked by the decision: