Thomas unveils plan to base rates on property size 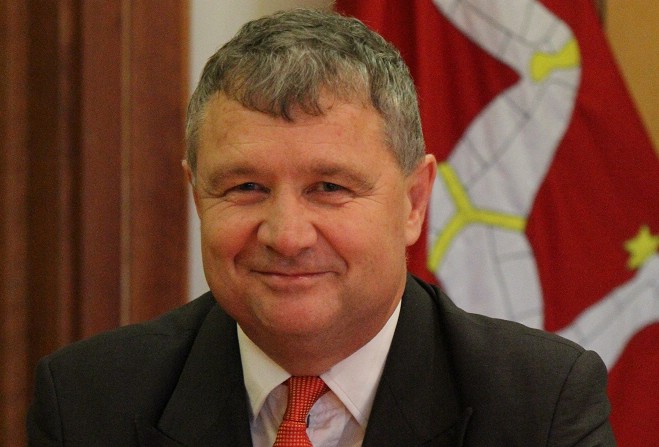 The Minister for Policy and Reform has unveiled a plan to change the rating system, which could see people in larger homes pay more, and those in smaller property pay less.

Chris Thomas wants the tax, which is raised to pay for water, sewerage and local services, to be based on the size of a home rather than its rental value.

Under this system, each property on the Island will be charged a set rate per square metre, with the size of a home determined primarily through aerial photography.

This assessment will take into account the number of storeys in a home, wall thickness, flats, and shared corridor spaces.

Similar systems to value homes by area have been put in place in Guernsey and Alderney.

Presently, rates are set on what the rental value of a home would've been 50 years ago, a system some have claimed is outdated and unfair.

If approved this new assessment method will be phased in over five years, and is estimated to cost around £500,000.

The full plan will is available here on the Tynwald order paper.

Mr Thomas says he's put forward a practical, modern and fair system for rates, and told Tynwald members they can 'take it or leave it'.

He explained more about the new system to Local Democracy Reporter Ewan Gawne:

Ramsey MHK Lawrie Hooper has been a consistent critic of the Minister's approach to rate reform.

Ewan asked him if he'll be supporting the 'Thomas plan':