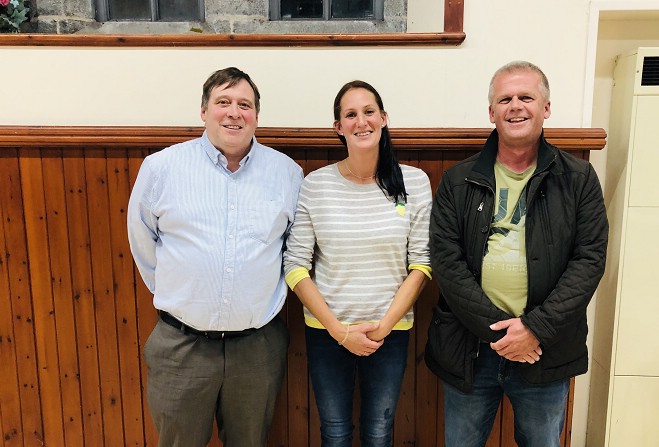 The people of Malew have chosen three new members of the community to represent them as commissioners.

Nigel Bazely, Tim Chamberlain and Tanya Mackrell were all elected yesterday (12 September), after a day of voting which saw a turnout of 25 per cent.

The successful candidates will serve until the local authority general elections in 2020.

The result was as follows:

*Mr Roosen said he wouldn't being taking part in the election earlier this month, though this came after the period for withdrawals, so his name remained on the ballot paper.