Three years in, what has this government achieved? 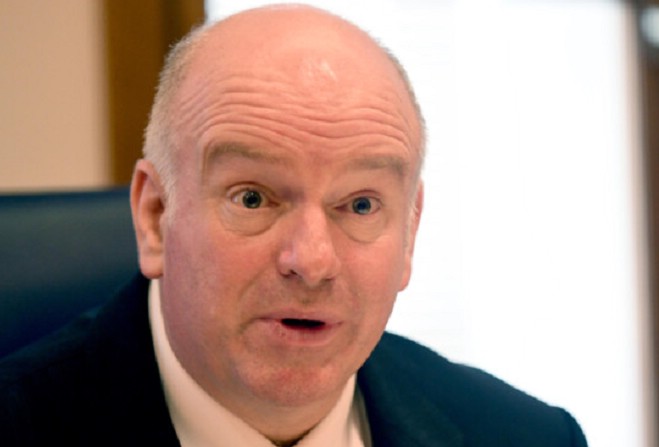 Howard Quayle and Lawrie Hooper give their thoughts

Chief Minister Howard Quayle thinks the first three years of his administration have gone 'exceptionally well', and that his government has 'walked the walk'.

Mr Quayle was speaking following the end of the 2018/19 political year - the third of five in this election cycle - as Tynwald disbands for its summer recess before reconvening in October.

His view is that this government has taken on challenges others have shied away from, but also that issues outside of the Isle of Man's control could play a big part in how the remaining two years pan out.

You can listen to his reflections here:

"I don't think I'd be quite as universally positive as the chief minister, but I would say that on balance, we are moving in the right direction."

Having heard Howard Quayle reflect on the first three years of the administration - a very positive synopsis, for the most part - LibVann member Lawrie Hooper holds a more balanced view.

You can watch that interview below: