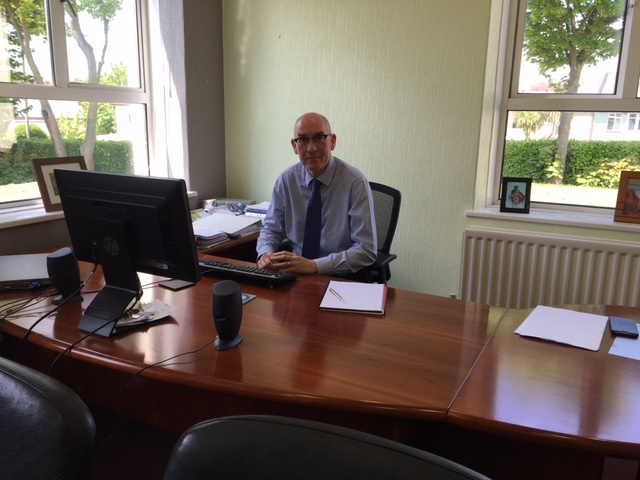 The chief executive of the Department of Health and Social Care and his deputy have both left their positions today, the department has announced this evening.

Dr Malcolm Couch has been the senior civil servant in the department since June 2015.

His deputy, Michaela Morris, who is also the executive director of health and care, has gone as well.

The reason given for Dr Couch's departure is so a new leadership team can be put in place to oversee reforms which will be recommended in a report due before Tynwald later this month.

He reportedly feels the time is right for him to 'pursue new opportunities'.

The report stems from an independent review carried out by Sir Jonathan Michael and his team.

No reason was given for Mrs Morris's leaving, in the separate statement which was issued about her.

Notification of their departures was released to the Island's media at 4.55pm, just ahead of the start of the Bank Holiday Weekend.