"Towards a Government Which Serves the People" 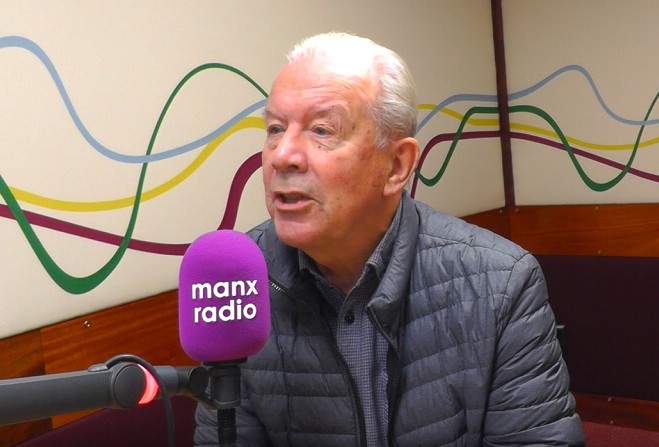 Robertshaw to present at public meeting on gov't reform

The issue of joined-up government will be discussed at a public meeting tonight.

Veteran MHK Chris Robertshaw, who will not stand again in the 2021 general election, is presenting his vision - "Towards a Government Which Serves the People" - hosted by the Positive Action Group.

Mr Robertshaw thinks the current structure of government needs to be changed, to make it 'more responsive and agile' in what he calls a 'rapidly changing world'.

The 1986 system of having eight independent autonomous departments, each with its own minister fighting its own corner, is out of date, he feels.

A talk, followed by a Q&A session with the audience, will explore whether now is the time to "reform this system to better reflect the wishes of the people via a single, slimmed down, unified less bureaucratic government."

That's at the Manx Legion Club in Douglas from 7:30.