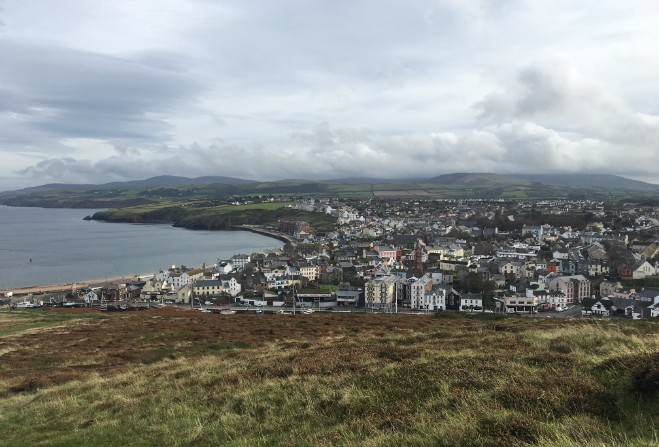 A police investigation into the disposal of toxic silt around the Island's coast found it was not in the public interest to pursue a prosecution.

Details of the investigation have been outlined in the findings of an employment tribunal involving a former government scientist.

Dr Kevin Kennington was a Marine Monitoring Officer based within the Department of Environment, Food and Agriculture from 2012 until he resigned in February 2020, claiming constructive dismissal as a result of whistleblowing - but the tribunal didn't agree with this claim.

His views were sought on the Department of Infrastructure's decision to dump silt dredged from Peel Harbour at sea, something he feared would damage the Island's fisheries, including king scallops.

Dr Kennington claimed he was 'chastised and humiliated' by former DEFA CEO Richard Lole for raising concerns with the then minister Richard Ronan, and was regarded as a traitor.

In his evidence, Mr Lole said Dr Kennington was inflexible in his approach, and that a perfect solution to a problem is not always possible.

Dr Kennington sought advice from the Attorney General over the legality of dumping the silt, something which the Isle of Man Constabulary began investigating in 2019.

He also approached another former minister, Geoffrey Boot, who arranged for the claims to be independently investigated, and disciplinary proceedings into the allegations of gross misconduct by Mr Lole began, but he was cleared of any wrongdoing in January 2020.

Dr Kennington was informed in February that Mr Lole wouldn't face disciplinary action, the day after the police notified him no legal case would be pursued. He resigned the following day.

After hearing evidence from Dr Kennington and the Public Service Commission's legal team, the tribunal found Dr Kennington had not proven he was unfairly constructively dismissed.