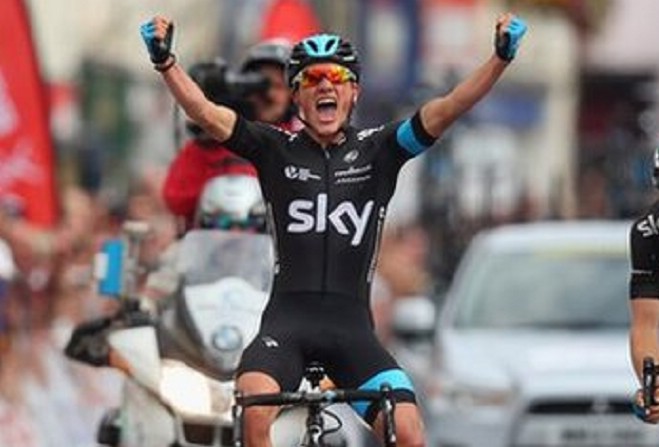 Claim some teams considering not coming

Some teams are being put off coming to the Isle of Man for the British National Road Race Championships for financial and logistical reasons.

That's the claim being made in an article on the road.cc website.

It says some team bosses it has spoken to, particularly of smaller outfits, are considering whether or not making the trip over here is really viable.

Some are calling for organisers to help with the costs.

Individual competitors are expected to be affected, too.

The article has been picked up on by Onchan MHK Rob Callister, who's a political member for the Department of Economic Development, which is involved in bringing the championships to the Isle of Man in June.

In a post on Facebook, he says he has already sent an email to DED officials, urging them to look into the article and to offer help wherever possible.

Mr Callister says he warned that cycle fans are not TT fans, and that hotels, airlines and the Steam Packet should be encouraged to not hike their prices.

He adds that, unfortunately private businesses set their own tariffs and there is very little the DED can do, other than to ask politely.