Treasury and third sector to give evidence at poverty committee 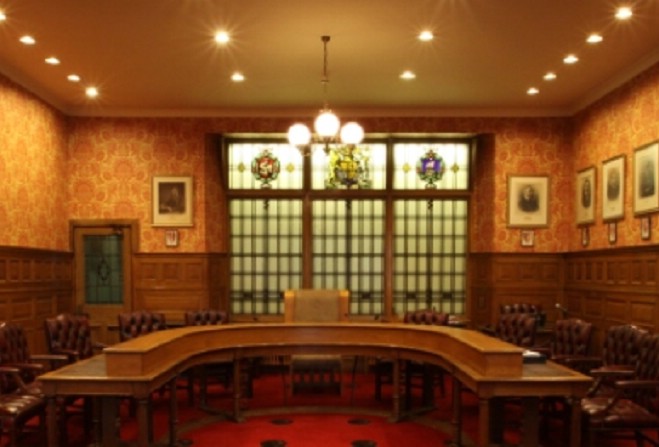 Homeless charity and foodbank among those to speak

Members of the Island's third sector and Treasury officials are set to appear at a Tynwald select committee looking at poverty in the Isle of Man.

Having taken and considered written evidence, the committee has decided to take initial oral evidence as well.

At 10.30am on Monday it will hear from: Michael Manning of homeless charity Graih; Neal Mellon from the Isle of Man Foodbank; and Lieutenant Dylan Nieuwoudt and Derek Norton from the Salvation Army.

Then, at 10am on Thursday, it's the turn of Treasury's director of social policy, Ross Stephens, and Victoria McLauchlan, who is deputy director of operations at Treasury's Social Security Division.

The evidence will be taken in public in the Legislative Council Chamber, Legislative Buildings, Bucks Road, Douglas.

Members of the public are welcome to attend.

You'll also be able to listen via the audio webcast service on the Tynwald website.

The members elected to the committee are Speaker of the House of Keys Juan Watterson (Chair), Tanya August-Hanson MLC and Arbory, Castletown and Malew MHK Jason Moorhouse.