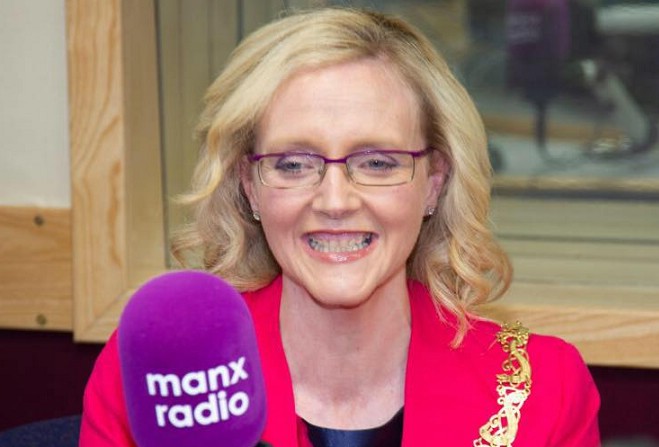 Former mayor has passed away

Tributes have been paid to Douglas councillor Debbie Pitts, who passed away today (29 Jan) after a period of ill health.

Ms Pitts was first elected to the council in 2012 to represent Derby Ward, and served as Mayor of the capital in 2017.

Leader of Douglas Council David Christian says she was 'taken far too soon', and still had 'so much to offer'.

"Even when she became ill, she was still confident early on she'd be fighting the election in April. Sadly it was not to be; she's going to leave a big hole in Douglas Council and the many she represented are going to miss her".

There were tears in Douglas Town Hall today (29 Jan) when councillors were told that Debbie had passed away.

She was the daughter of councillor Stephen Pitts and the late Dot Pitts, both of whom served as Mayor.

A funeral and celebration of Debbie's life will be held on Saturday from 12 noon at St George's Church in Douglas.

Mr Christian passed on the condolences of the entire council to Debbie's family.

You can listen here to Debbie's appearance on Manx Radio's Conister Rocks programme, which was recorded when she was mayor.