On Air Night Flight | Midnight - 6:00am
Elvis Presley - It's Now Or Never Download 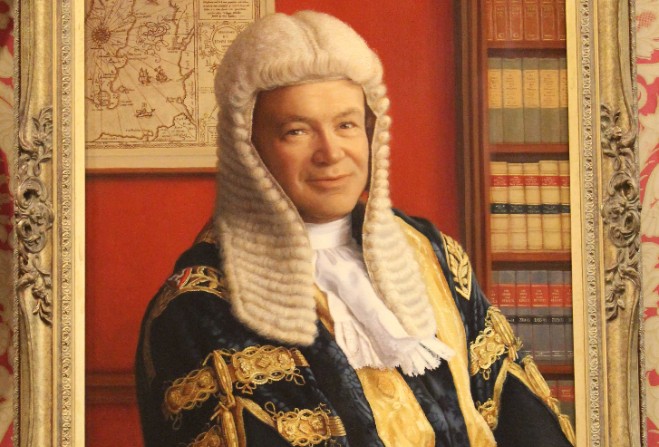 Tributes have been paid to former Speaker of the House of Keys David Cannan who has died.

The chief minister's father was 85-years-old.

Current Speaker of the House of Keys Juan Watterson said: "David was a political grandee spanning a generation of Manx politics, proudly representing the constituency of Michael.

"A political career of almost thirty years took him from treasury minister to speaker.

"I was privileged to work alongside him during his final term and see a political operator in action.

"He was particularly proud of his involvement in providing sheltered housing in Kirk Michael and worked tirelessly with his wife Patricia to support his constituents in multiple endeavours.”

When Mr Cannan decided to step back from politics in 2011 his son Alfred was elected in his place and has remained the constituency's MHK ever since.

During his tenure he held esteemed posts and will also be remembered as an articulate and formidable debater where he achieved many positive outcomes for the people he represented.”

Manx Radio's John Moss has been looking back at his life and career: