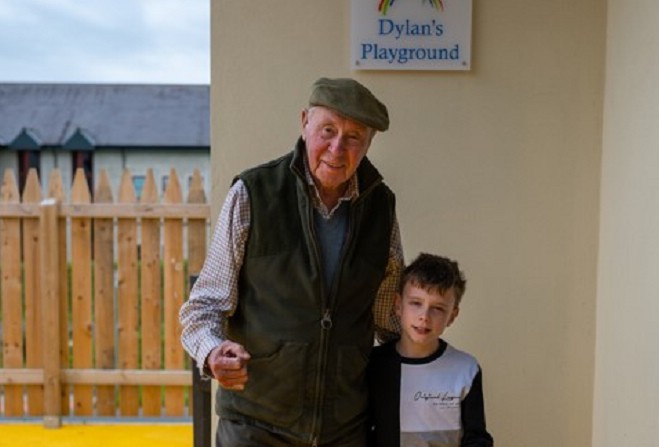 Isle of Man resident, and three-time Grand National winner, Trevor Hemmings has died at the age of 86.

His death, last night, was confirmed by Preston North End Football Club which he owned.

In a statement the club described it as 'devastating' and said further information would be given in the 'coming days'.

It also asked for the privacy of his family to be respected.

Tributes to the billionaire have been paid by The English Football League which said it was 'saddened by the news'.

Through The TJH Foundation he supported the children's hospice, and Hospice Isle of Man, and had gifted £25,000 in honour of young ambassador Dylan Walton's fundraising achievements.

Speaking to Manx Radio in 2019 Mr Hemmings said he was a happy 'Manxman':