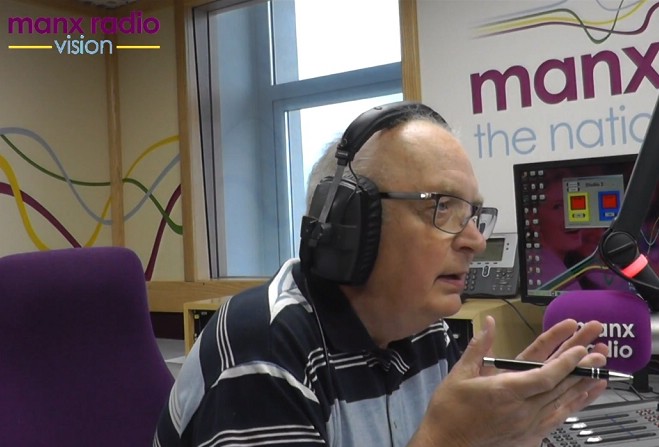 Yesterday it was announced that former MHK come broadcaster, Roger Watterson, had died at the age of 77. Andy Wint made the announcement on The Mannin Line:

On the same programme, Andy heard from Roger's widow, Gwen:

Yesterday afternoon, people from across the Isle of Man, took to social media to pay their respects:

We’re deeply saddened to report that our friend and former colleague Roger Watterson has passed away. Roger’s...

Charlie Webster and James Davis worked with Roger for years:

On 'The Power of Radio' in April, Sarah Hendy interviewed Roger Watterson in his last radio appearance. You can hear that programme as a podcast here: https://www.manxradio.com/podcasts/island-life-series-specials/episode/the-power-of-radio/?autoplay=1

On Perspective this Sunday between 12 and 1, the slot formerly taken up by Roger's programme Sunday Opinion, Dollin Mercer will look back at Roger Watterson's career.