Tributes to a 'true Manx entertainer' 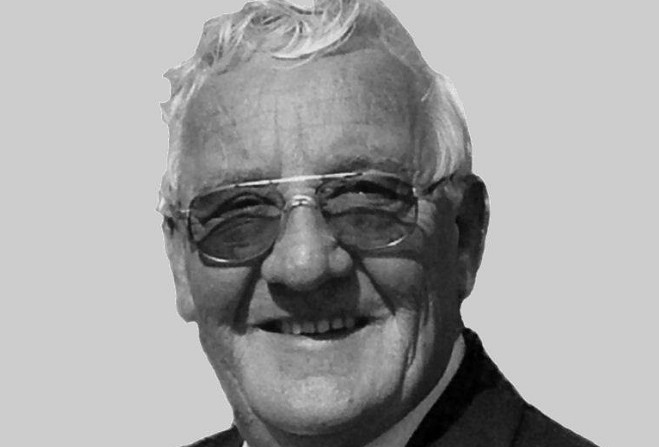 Organist and entertainer in countless shows passes away

Tributes are being paid to a 'true Manx entertainer' Ken Radcliffe, who's died following an illness.

He passed away on Sunday (18th) at Hospice Isle of Man - leaving wife Anthea and three children.

The local stalwart of stage, song and societies will be remembered for his involvement with the church, Central Young Farmers, Douglas Corporation, and the Manx Scooter Rally.

He played organ and keyboard for countless shows and societies over the years, including The Service Players and the Christine Wilde Theatre School, as well as writing and performing in sketches, plays and pantomimes.

St Mary’s Church in Douglas – where he was the organist for decades – on 5 January.