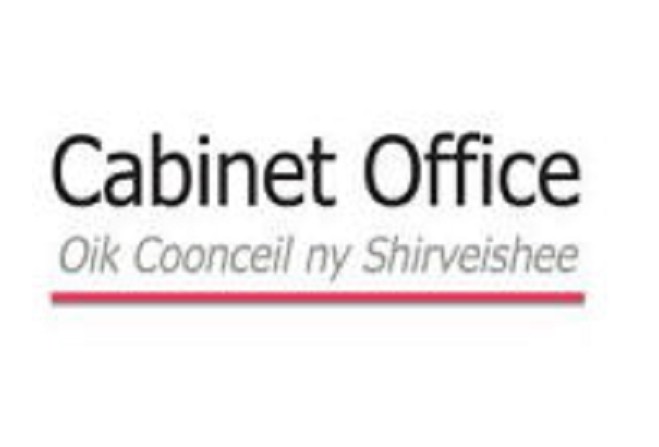 Trust in the Isle of Man Government has fallen below 40% over the last year according to the results of a survey.

The Cabinet Office has published the results of its annual Social Attitudes Survey, which shows trust in the Manx Government has dropped from 47% to 39%, which is the lowest level since the study started measuring public trust in institutions.

The judicial system, Parliament and police services have also seen a dip in trust by the public. Although 98% admit they feel safe of very safe in their neighbourhoods, more people believe neighbourhood crime is rising compared to 2017, while 75% insist they never see a police officer patrolling in their area.

Just six percent of those who responded to the survey believe the Island will be better off after Brexit. The rest were divided, with 34% unsure of the impact, 33% believing the Island will be worse off and 27% expecting no difference.

Concerns about the Island's roads were raised by those taking part in the survey, as 47% feel speeding is a problem, with those living in the parishes of German and Patrick most concerned by speed. 54% aren't happy with the enforcement of traffic laws, but this rises to 73% in Maughold and Lezayre.

Walkers and car drivers generally feel safe using the Island's roads, but cyclists and motorbike riders didn't score safety on the roads as highly, with cyclists in particular raising concerns - rating the roads less than 2 out of 4 for safety.

One section of the survey focused on funding of the health service, with almost 40% of respondents confirming they'd be happy to see more lifestyle taxes if more funds were needed to pay for medical treatment.

The average Manx resident has a happiness score of 6.2 out of 10, which is slightly lower than the UK average of 6.8. The score makes the Island the 38th happiest country in the world. 86% said they are satisfied or very satisfied with life on the Isle of Man.