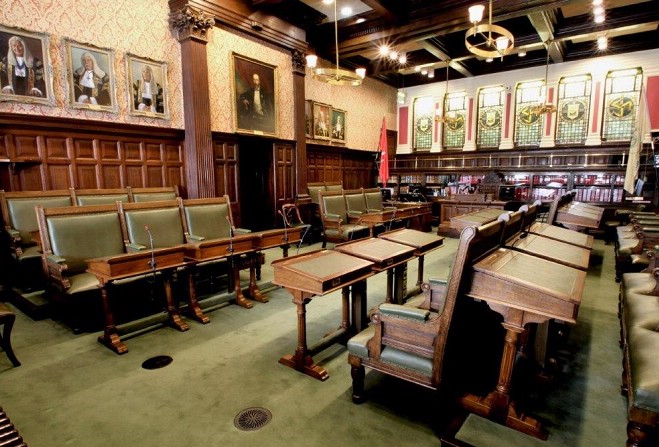 Post Office branch closures, the future of the Energy from Waste Plant and the public's opinion of Brexit are among the subjects to feature on the question paper for this week's House of Keys sitting.

Members have tabled 12 questions for oral answer this morning, as well as a further 19 for written response.

Chief Minister Howard Quayle will be asked to outline what plans he has to measure Manx residents' views on Brexit.

He'll also provide an update on the proceedings in relation to the Island's VAT treatment of aircraft registered in the Isle of Man, and explain how the Energy from Waste Plant fits into his Climate Change Emergency Strategy.

Also on the environmental theme, Onchan MHK Rob Callister wants to know how many households will be eligible for the new Energy Efficiency Scheme, while DEFA Minister Geoffrey Boot faces a question about the Island's role at a recent UNESCO Biosphere conference in Dublin.

Post Office Chairman Julie Edge faces a couple of queries from Tim Baker on the future of the organisation, following the announcement the St John's counter is to close.

Graduates returning to the Island, updating the Licensing Act and consideration for a domestic abuse disclosure scheme are also set to feature.

You can follow coverage of Keys questions on Manx Radio's AM1368 frequency, or via the Manx Radio website and smartphone apps from 10am.