On Air Night Flight | Midnight - 5:00am
Elbow - My Trouble Download 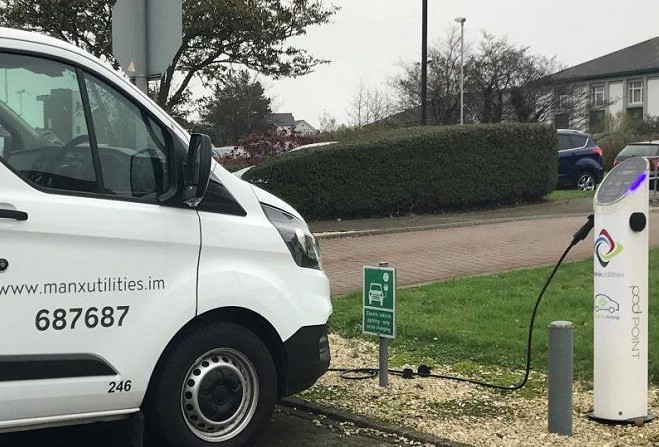 It will take the total number installed in the capital to ten.

He says most of the infrastructure is the responsibility of central government but added more charging points will be needed as demand grows.

"At the moment we have multiple points installed in Douglas", Mr Horning said.

"There are four in Chester Street car park, two at the NSC, we have two at the MUA which is just outside of Douglas, and now new we have two outside the Sea Terminal."

He continued: "The council's remit basically is concentrated on the off-street car parks that the council controls; which would be Shaw's Brow and the Bottleneck.

"Apart from that we don't really have control over such things they are very much between the national government departments, which would be the DOI and MUA."