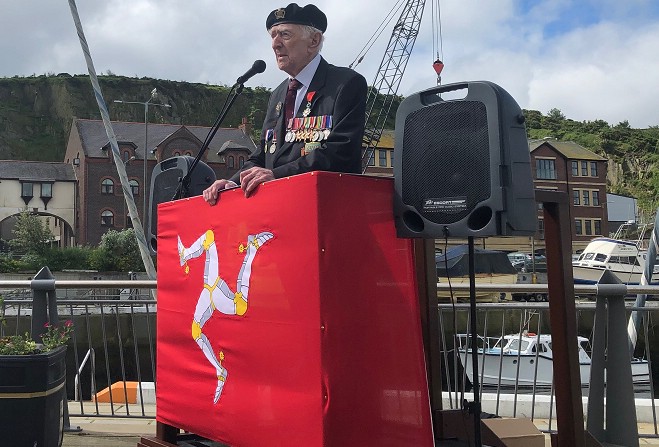 Hector Duff made an OBE and Dick Welsh an MBE

Two Island residents have been recognised in the New Year Honours list.

Hector Duff, who celebrated his 100th birthday in October, is one of the few surviving D-Day veterans and is probably the most well-known Manxman to have fought in the Second World War.

In June, he led the Island's commemorations of the 75th anniversary of the Normandy campaign, and has spent many years giving talks to schoolchildren here about war and peace, to help ensure those who served aren't forgotten.

The release from Government House says Hector has been 'unstoppable' in his commitment to children, veterans and the wider population, adding he has been made an OBE for outstanding services to the community of the Isle of Man.

Dick Welsh, meanwhile, has been described as the 'driving force' behind the Isle of Man Ship Registry's successful reputation and an excellent ambassador for the Island.

He served as its director until his retirement earlier this year.

His MBE has been awarded for outstanding services to the maritime community of the Isle of Man, which he was at the vanguard of for 25 years, and worldwide. 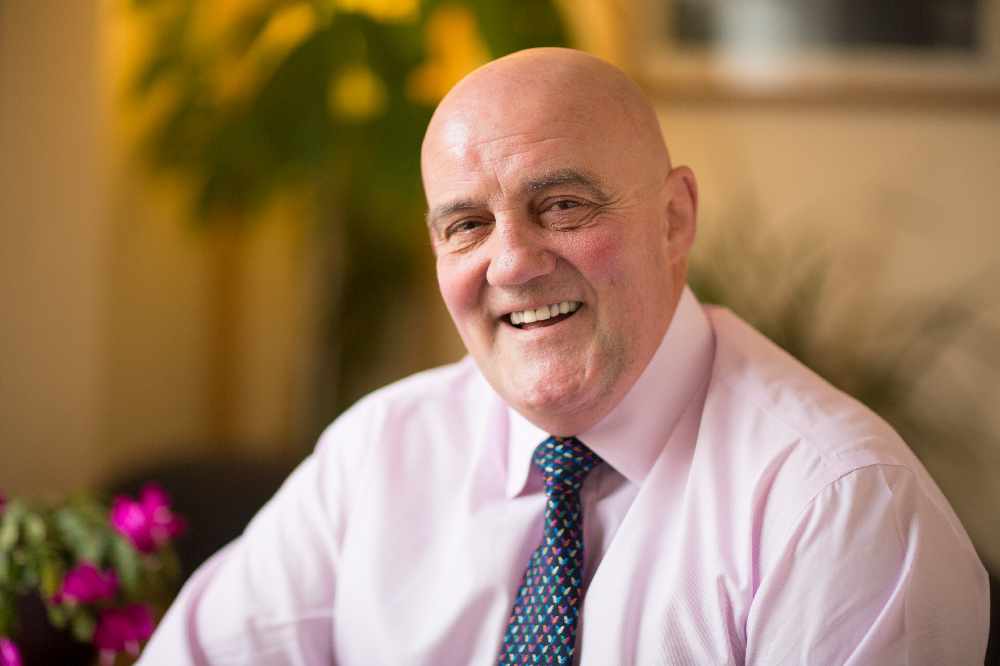