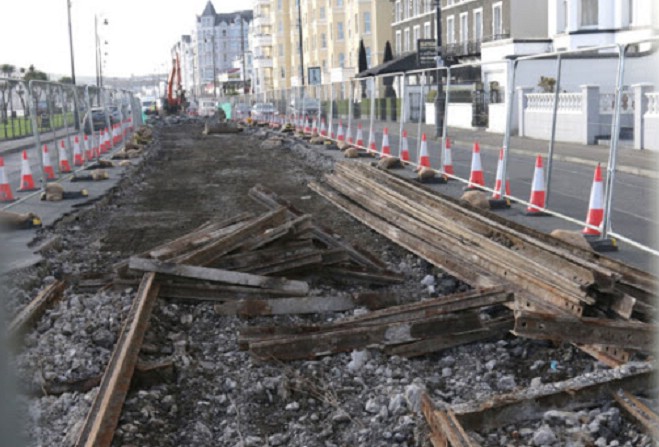 Focus will be on recent changes to works

Two government ministers will speak about the decision to delay the completion of the horse tram tracks on Douglas promenade today (5 June).

The chief executives of the two departments, plus the director of highways services and managing director of Auldyn Construction and Colas will also appear before the panel.

The session, starting at 9am, will focus on the recently announced changes to the works, which include completing the road surface without the tramline between the War Memorial and the Sea Terminal, which will be added at a later date.