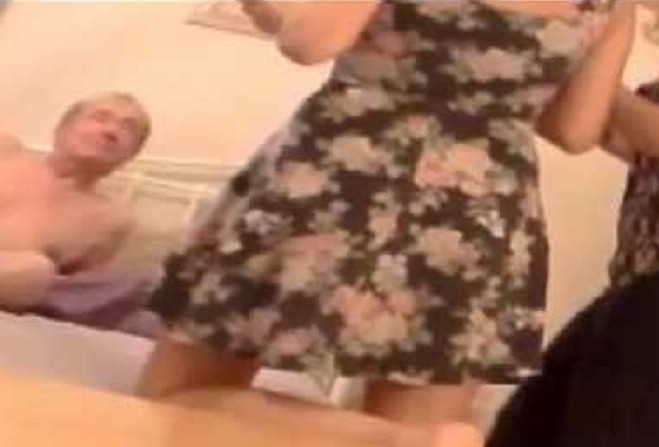 The Celtic League wrote to the Tynwald Ceremony Arrangements Committee asking whether they check backgrounds before issuing invitations.

It follows a sex scandal in the UK surrounding Lord Sewell, who was at Tynwald Day last year – only to resign from the House of Lords shortly afterwards over allegations he’d taken cocaine with prostitutes.

He was filmed by a tabloid newspaper talking about his trip to the Isle of Man.

The League asked the committee how closely it vetted guests in order to avoid embarrassment – clerk of Tynwald Roger Phillips has now responded, saying guests are usually prominent public figures, but their private lives aren’t vetted.

This year’s list has yet to be finalised, but Mr Phillips also gave figures for the cost of accommodation and hosting.

Mr Phillips added hosting the visitors is a way of engaging with what he describes as ‘opinion formers’, and the hospitality helps counteract hostile accounts of the Island.