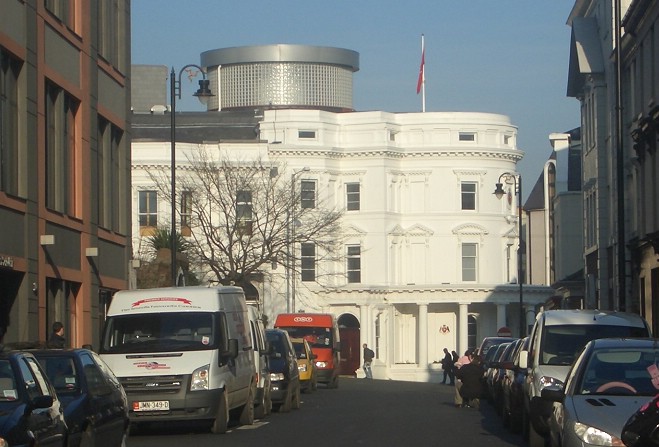 Tynwald has received and endorsed a key report setting out wide ranging reforms for public sector pensions in the Island.

After more than four hours of debate, the motion from Vice Chairman of the Public Sector Pensions Authority (PSPA) John Shimmin was approved.

This was despite several amendments being put forward, all of which failed to find sufficient support.

Eventually the motion as written was approved with 18 votes in favour and four against in the Keys and eight for, one against in Legislative Council.

The revised proposals put forward include reform of the Government Unified Pension Scheme (GUS) through the adoption of a 'cost envelope' approach which will put a ceiling on the overall cost of taxpayer-funded pensions. It will also set in motion negotiations to amend the teachers' and police schemes with a view to consulting on detailed scheme changes.

Options for managing the legacy position in the longer term will be subject to more investigation by the PSPA and Tynwald, and a further report will be submitted to parliament for consideration after the general election.