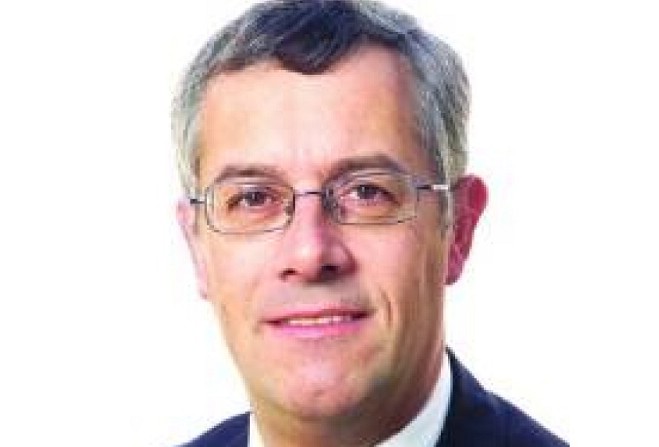 North Douglas MHK John Houghton has become the first Tynwald member ever to be suspended indefinitely.

He refused to apologise after a Standards and Members' Interests  Committee report on his alleged misconduct was approved by the Court.

In a four hour debate, claims of bullying against Tynwald officers were laid against him - but Mr Houghton claimed the process was flawed and evidence in his favour ignored.

They included proposals to delay debate on the report, to seek an independent inquiry, and to request an apology rather than order one.

While members have been ordered out of Tynwald sittings in the past for their conduct in the Chamber, it is unprecedented for a member to be suspended indefinitely.

The standing order he fell foul of was only introduced in 2014.

Mr Houghton remains on full pay, and is excluded from parliamentary precincts until he accepts the findings of the report and formally apologises.

This was the moment President Claire Christian took him to task: