On Air The Morning Show Marc Tyley | 9:30AM - Noon
Jonas Brothers - What A Man Gotta Do Download 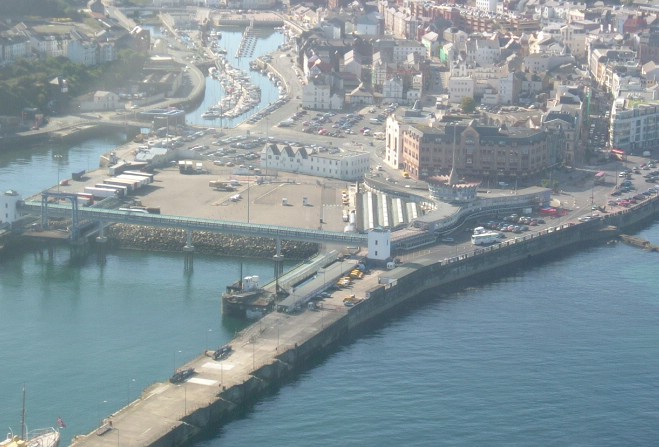 Tynwald has rejected a committee's call for a review of the Department of Infrastructure's harbours strategy.

The Environment and Infrastructure Policy Review Committee's interim chair, Marlene Maska MLC, was backed strongly by her fellow members in arguing that plans put forward to develop Victoria Pier in Douglas were flawed.

She also claimed there was no plan B if the narrow harbour entrance was ever to be blocked by an accident.

The committee's first recommendation, urging urgent maintenance on Douglas harbour, was accepted but the second, asking for a review of the harbours strategy, was defeated in a split vote.

The Legislative Council was in favour, but the House of Keys voted against it.

Tim Baker MHK, who's the DoI's member with responsibility for ports, outlined why Tynwald should reject the second recommendation during the debate: