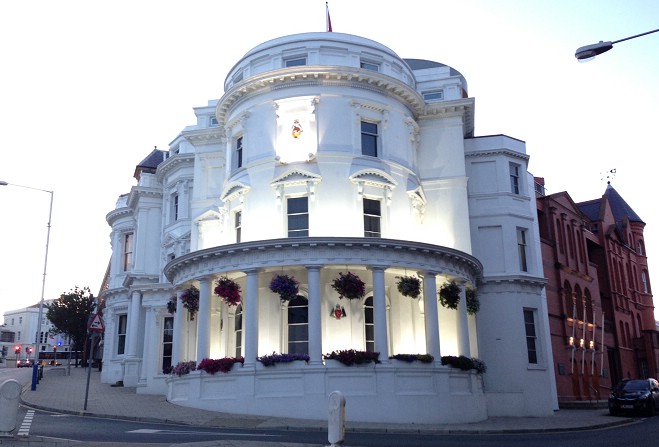 The first full Tynwald sitting of the new administration begins today, and there's plenty for members to consider.

There are 13 questions for oral answer, covering topics from  funding a drug for a local boy with a rare condition, to the appointment of a new attorney general, Douglas promenade, and the BBC and TV licences.

For written answer, issues such as GP services, recycling, and whether a landfill site is in danger of breaching are raised.

North Douglas MHK David Ashford is the only new Member of the House of Keys to have any questions for the chamber, while Onchan MHK Julie Edge, Ayre and Michael MHK Tim Baker and Garff MHK Daphne Caine are all seeking written responses for theirs.

Members will be asked to give the green light to new legislation banning so-called legal highs, similar to the psychoactive substances bill recently approved in Britain.

New Ramsey MHK Lawrie Hooper wants Legislative Council members barred from being ministers, departmental members and members of statutory boards, and has a motion before the court to that effect.

North Douglas MHK David Ashford, another rookie, has a motion about reinstating free TV licences for the over-75s.

Similarly, David Cretney MLC is presenting a Petition for Redress of Grievance which wants a committee set up to look at the provision of the free licences.

He'll present another petition as well, which calls for a committee to look at the reintroduction of free train and tram travel for pensioners.

Mr Cretney also wants a committee to assess the organisation and operation of this year's Manx general election.

You can hear full coverage of the Tynwald sitting live on Manx Radio from 10.30am, via AM1368, online at manxradio.com or via the smartphone apps.