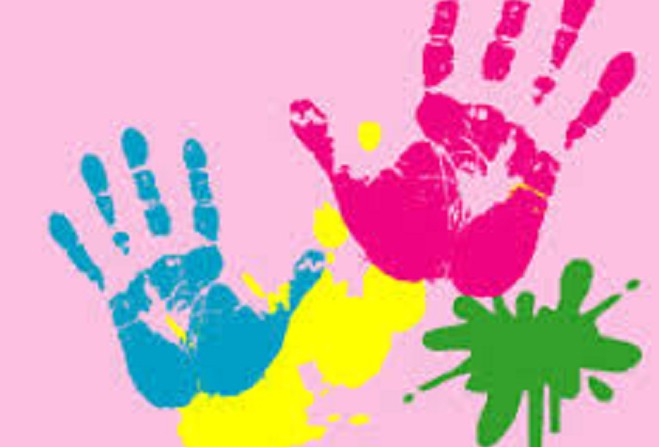 An investigation is to be carried out into the adequacy of nursery provision in the Island, following claims just one in ten infants are able to secure a place.

The issue has been raised a number of times in recent months, with families claiming it's been 'impossible' to put their children in any of the Island's 52 private day care centres.

Mr Ashford, who originally sought a standalone committee to explore the issue, says it's not just a problem for parents: