On Air Night Flight | Midnight - 5:00am
Fleetwood Mac - Say You Love Me Download 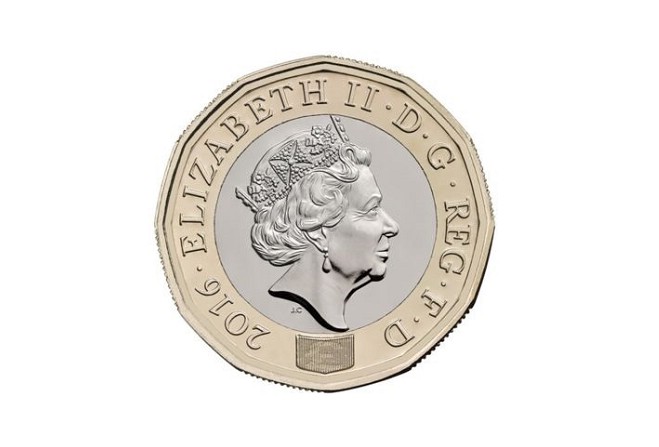 The Treasury minister says his department is going to run an awareness campaign about spotting fake UK one pound coins.

Alf Cannan outlined the plan in his response to a Tynwald question for written answer from Rushen MHK Juan Watterson.

Mr Watterson wanted to know if Treasury had assessed whether the Island would be a greater target for fraud as a result of keeping the round pound coin.

He also asked if more Manx one pound notes would be issued.

Mr Cannan said Treasury acknowledged the possibility of more counterfeit pound coins coming to the Isle of Man once the UK withdraws the round pound in October.

He added that not all such coins are in one place, so it would take considerable effort and expense to bring a significant number of them to the Isle of Man.

Round UK pound coins will be gradually sorted and sent back across over the coming months.

Once they are deemed to be at a manageable level in the Isle of Man, Treasury says it will issue a date for their withdrawal from circulation here.

Mr Cannan said Treasury would also make a concerted effort to increase the number of pound notes in circulation.